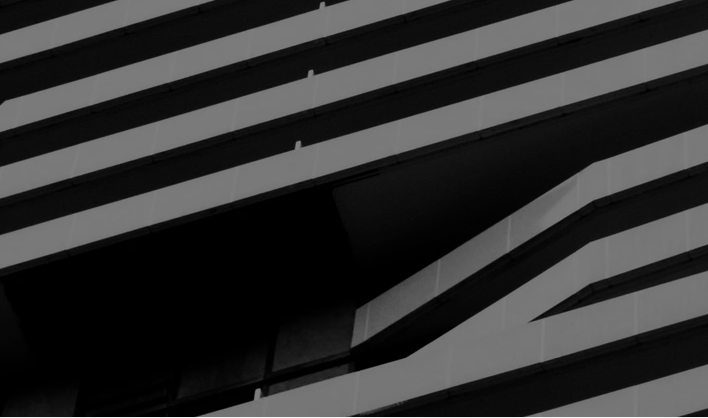 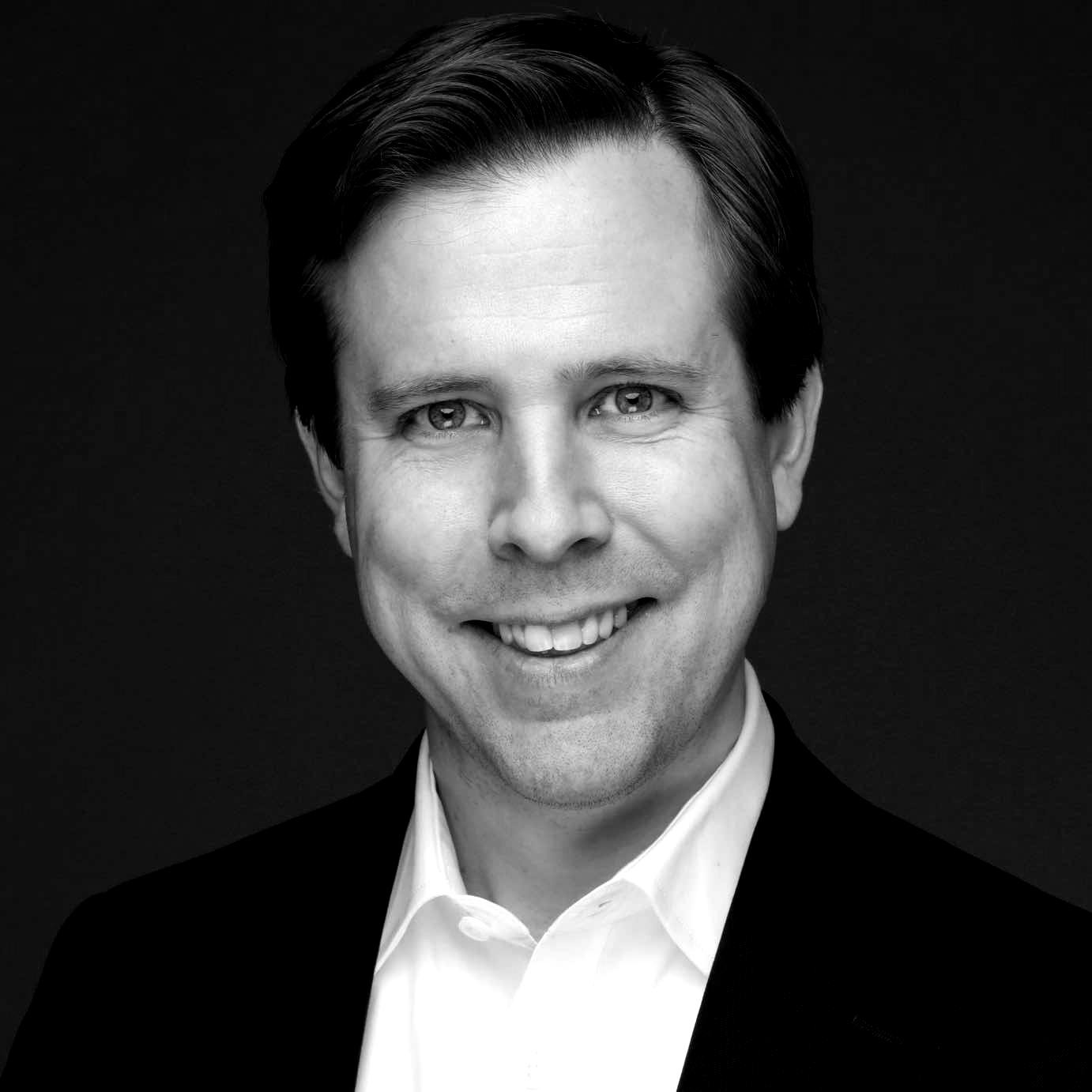 To the dismay of many Salesforce customers, there is a big difference between a well-built CRM system and a CRM system with high user adoption.

While it’s true that a poorly built instance of Salesforce will often fall flat with end users, there are a frustratingly large number of systems that resemble Myspace of today; they are technically functional, but completely unused.

In this post, I will explore some of the common reasons for poor user adoption, as well as lay out five steps for the creation of an effective Salesforce Adoption Strategy.

It is said that success has many fathers, but failure is an orphan. The same can be said of CRM deployments. When it works everyone wants in on the success and when they fail… crickets.

But why do some well designed CRM systems have poor user adoption? The user adoption of a CRM system can be thought of in a similar way to that of a Social Networking tool.

Stop and think about it; why do you use Facebook instead of MySpace? Its because Facebook is the best source of current and accurate information for the majority of your friends and family.

Facebook has therefore reached critical mass. You are willing to take the time to update it because that small bit of invested effort saves you mountains of time trying to update friends and family individually.  Facebook saves you time.

CRM adoption can be thought of in a similar light. You can build a perfectly functional system (Myspace), but until you reach a level of critical mass (Facebook), its use won’t be seen as a benefit by the individual user.

HITTING CRITICAL MASS WITH YOUR CRM

In a CRM system, critical mass should be viewed from the perspective of an individual user. Its the point at which the system begins to save them time. Don’t get me wrong, even before reaching critical mass there is still value in replacing spreadsheets and enabling collaboration for the company.

But for users of a CRM system that has not yet hit critical mass, the experience can be one of frustration. While system adopters are, creating records, posting in Chatter, sending emails; there is a group of system resistors that adopters still have to communicate with.

This actually leads to a strange sort of punishment for system adopters as they have to both use Salesforce, but then additionally, send emails or make phone calls to communicate with those resisting the system.

WHY IS NOBODY USING IT?

Adoption issues rarely come from a single source but instead are typically a combination of the usual suspects listed below.

For CRM systems that have not yet hit critical mass, all is not lost. Plenty of systems, long after their initial launch, take steps to improve their levels of user adoption. Below are steps to you can take to reinvigorating your system if it suffers from user adoption issues.

The trick to the development of an impactful Adoption Strategy is to first look at the system from the perspective of an end user. While it’s tempting to focus on the systems esthetic or the UI, instead focus your attention on the following questions.

It’s important to spend time with a representative sample of users that are resisting Salesforce. If you want to get them on board, it’s important for them to feel like their voice has been heard.

2. Define the Problems and Prioritize

When done properly and with an open mind, any session focused on the needs of your end-user community will inevitably uncover new system requirements or requests for system changes.

For systems with adoption issues, these requests should be thought of as gold ore. Not yet pure gold, but with a little bit of work and voila, you’re a Bond villain. The work comes in the form of determining the technical feasibility of each request and then prioritizing them.

The result of all of this work should be the development of a plan/roadmap of functional changes grouped into releases with an indication of when these changes can be expected.

With a list of proposed changes in hand, you may feel like you have all you need to fix your user adoption problem. You would be wrong.

Remember there are plenty of well-built systems with poor user adoption. The real secret sauce for improving user adoption is communication, or in this case, I would advocate for over-communication.

Your communication efforts should really begin back at step one when you announce the new effort to improve Salesforce system adoption. After having met with end-users in step two, this provides an opportunity to communicate with the wider community on what was heard during your sessions and to share the proposed plan for system improvement.

Remember, sharing a list of prioritized requirements is one thing, but committing to delivering the first two releases before the end of the current quarter is another.

4. Develop a Cadence For Improvement

While delivering the first release of “quick wins” will certainly help with adoption, most of the time it’s not until the third or fourth release that the user adoption really begins to take off. Allow me to explain why.

For most end-users, if they are resisting a system like Salesforce, its because they think they can outlive it. If they don’t feed it, then the system will die and on they can go on with the status quo.

If you begin to deliver on your promise of periodic system improvements, then the math begins to change for the resistors. Sure the system may still not be perfect, but if it keeps getting better then at what point are they the last person not using it. At what point are they “that person”.

5. Close the Loop With Executive Reporting

When you view Salesforce from the perspective of an end-user, the single most important benefit it can provide (other than time savings) is to highlight their individual contributions to a companies success.

The buy-in of a companies leadership to a CRM system is as close to an adoption silver bullet as you will ever find. If leaders use the tool for their reporting and communication, it becomes very easy to implement the culture of “If it’s not in Salesforce then it doesn’t exist”. If that CRM discipline takes hold, it can be seen as the final nail in the coffin for those still resisting the system.

Easier said than done, I know… But no one ever said this was going to be easy 😉

User adoption issues can at times be a tricky issue to sort out. If you try the suggestions above and don’t see improvement, then its time to bring in professionals.  Salesforce can be a good place to start, or you can call a Salesforce consulting services provider like CloudMasonry.